Irish Philosophy in the Age of Bishop Berkeley (CFP)

Trinity College Dublin is hosting a conference entitled ‘Irish Philosophy in the Age of Berkeley’ on 5 and 6 April 2019. Scholars in any academic discipline are invited to submit abstracts of papers for presentation.

Bishop George Berkeley’s Treatise concerning the Principles of Human Knowledge (1710) and Three Dialogues between Hylas and Philonous (1713) are standard texts in the philosophy curricula of most European and American universities. No other Irish philosopher, and no other work of Berkeley’s, has achieved this ‘canonical’ status. However, there was a vibrant philosophical scene in Ireland in Berkeley’s lifetime, to which Berkeley was far from the only contributor. Studying this broader Irish philosophical discussion will improve our understanding of Berkeley and also of early modern philosophy more generally. 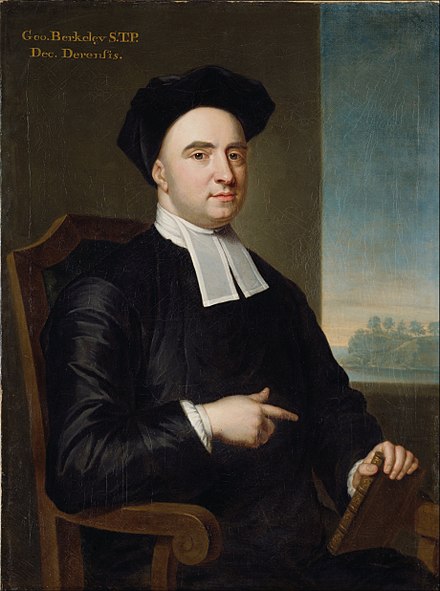 Invited speakers will include:

Approximately nine additional papers will be selected by anonymous review of submitted abstracts.

Abstracts from scholars in any discipline addressing one or more of the following issues are welcome:

• The Irish context of Berkeley’s philosophy.

• The philosophical work of other Irish thinkers active during Berkeley’s lifetime.

• The reception within Ireland of other philosophical figures, ideas, and movements.

• The reception of Irish philosophy outside Ireland.

Particular preference will be given to papers that address figures and/or topics outside the currently recognized philosophical ‘canon’, including the work of early modern women.

Papers presented at the conference will be published as part of the Royal Institute of Philosophy Supplements series, Cambridge University Press. Abstracts should be submitted by 15 October, 2018. Full details, including submission instructions, are available at: http://www.tcd.ie/Philosophy/events/IPAB/.

Participants and attendees may also be interested in attending Berkeleian Minds: Will and Understanding, to be held at the University of York on 2 and 3 April (https://philevents.org/event/show/63750).